Opinion: Who Pays When Power Generators Revert to Burning Coal?

It’s challenging to find a path through the maze of energy choices and net-zero carbon policies in the midst of a war in Ukraine that’s causing commodity prices to spiral out of control. 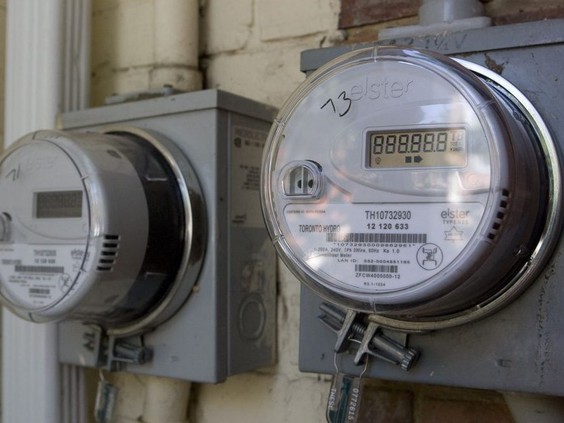 The best-laid plans to phase out coal-fired power generation with cheap, available natural gas may no longer make sense and generators are backsliding, reverting to dirty coal when natural gas is no longer accessible or affordable. Which means more coal will be burned — in places like China, Poland, and Tanzania — and it’s even happening right here at home, by companies enthusiastically waving environmental, social, and governance (ESG) banners.

Natural gas isn’t the greenest source of energy but few are going to argue that phasing out coal-fired power generation by replacing coal with gas is a bad thing. Of course, the end game is full decarbonization and as a former minister responsible for electricity and renewable energy in Alberta, I know this can’t be done with the flip of a switch. You need a plan. Alberta’s electricity grid is set to be coal-free by the end of 2023, with the conversion of the last of the province’s coal-fired facilities — Capital Power’s Genesee plants — to natural gas. It’s a plan that makes Albertans proud; coal was once responsible for over 80 percent of Alberta’s electricity generation.

But Alberta’s plan is hitting a snag, not because there isn’t lots of natural gas in the province but because gas is expensive and even with the current carbon tax, it’s cheaper for generators to keep burning coal if they can. Capital Power — member of the Powering Past Coal Alliance, frequent title sponsor of climate summits, and the last coal-emitting electricity generator in Alberta — has ramped up outputs from its coal-burning facilities in the last six months for which data is available (offering most of their coal-generated electricity into the market at $0/MWh). At the same time, their corporate leadership team touts an ESG strategy that embraces a low-carbon energy future.

In the last six months, the use of coal by Capital Power has actually increased, by about four percent. For context, these coal units have an average output higher than any other power plants in Alberta. It’s all a bit confusing. Capital Power is Canada’s largest coal-fired electricity generator and has decided to ramp up the burning of coal, presumably to make money. Capital Power is also the largest recipient of off-coal payments from the Alberta government, collecting $734 million to stop burning coal. And the company hasn’t been shy to ask governments for more money to mitigate emissions liabilities arising from the new natural gas power plant the company has announced it will build; the plant is to be the largest of its kind in Canada.

These decisions are difficult to square with the company’s ESG halo. Burning more coal and building more gas, all while requiring more public support to make the wheels go round. The silence from the environmental crowd is baffling. Hopefully, politicians are asking some questions.

In other places, energy transition plans face far steeper hurdles. Russia supplies 40 percent of the E.U.’s natural gas and NATO countries are figuring out ways to boycott not only imports of Russian oil but natural gas too. To backstop Russian-sourced natural gas, European countries are scrambling to talk to LNG producers like Qatar, Nigeria, and America. The E.U. is projected to spend 12 billion euros to build out natural gas infrastructure, including pipelines and LNG import terminals. Critics worry that investment in natural gas pipelines and facilities will lock in their use for decades ahead; others predict LNG facilities will become stranded assets. And in the short term, while natural gas infrastructure is being debated, some generators in Europe have little choice but to burn coal.

It’s not surprising that everyone pushes their own agenda on energy transition. Gas producers preach the benefits of natural gas as a bridging fuel to replace coal-fired power generation until greener solutions are in place, and others see this as the right time to catapult to low-emission alternatives, like wind, solar and nuclear. It’s most likely that both trajectories will gain momentum and, in my opinion, a both/and approach to energy solutions shouldn’t be discouraged.

The thornier problem is the backsliding — reverting to dirty coal. When there are no other options, power generators will burn coal but when other more expensive options are feasible, what’s the tolerable pain point and who pays?