Opinion: Canada Needs To Re-Examine and Secure Its Own Energy Self-Sufficiency

With countries like Germany firing up coal plants, rebooting nuclear and rationing hydrocarbons, it may be prudent to put the question of domestic refining capacity back on the table in Canada. 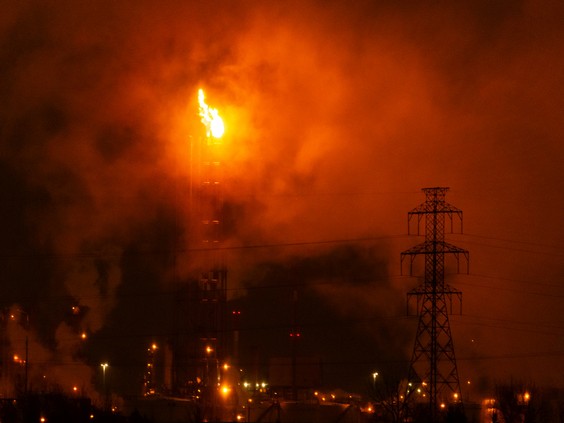 A flare from the Suncor Energy Edmonton Refinery illuminates the sky in Strathcona County, on Friday, Jan. 21, 2022.
PHOTO BY IAN KUCERAK /Postmedia Archive

For three decades, I had the privilege of working with Charlie Fischer, an energy leader devoted to values-based decision-making. In the late 1980s, we were thrown together at Encor Energy, and then in the 1990s, Charlie joined me at CanadianOxy where he ultimately became CEO. In the decades since, we stayed in touch, exploring ways businesses could to help build a better Alberta. We didn’t agree on everything, but Charlie’s perspective was important in my life.

Charlie was an engineer and that pragmatism made things happen. When partisanship stood in the way of logic, Charlie could be a force of nature; it took chutzpah to champion a new children’s hospital in Calgary at the same time that Alberta Premier Ralph Klein was blowing up health care facilities in the province. Charlie wasn’t overly fond of politics and in 2011, when I told him I was considering a run for provincial office, he sighed, rolled his eyes and then showed up as an honest sounding board for this fledgling politician. 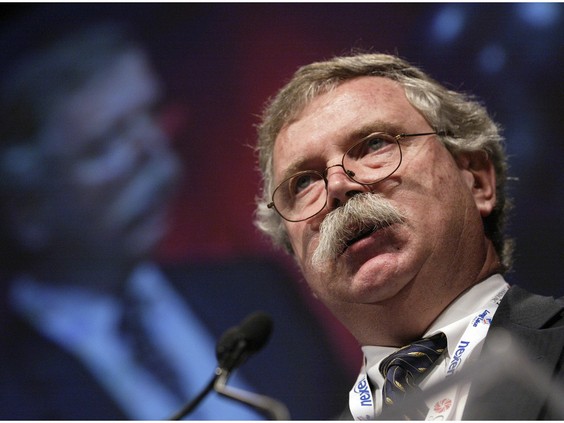 Charlie Fischer, president and CEO of Nexen Inc., speaks during the grand opening of the Long Lake Project on Oct. 23, 2008.
PHOTO BY STUART GRADON /Postmedia Archive

There were so many politicized decisions that didn’t make sense to Charlie, the always practical engineer. When it was obvious that Canadian hydrocarbon producers had become beholden to a single market, the United States, Charlie advocated for market diversification. One question we probed was the inevitability of requiring more oil refining capacity in Canada. Nearly all of the oil produced from the Western Canadian Sedimentary Basin was (and still is) exported to America, and while it was efficient to have American refineries along the Gulf Coast process Canadian crude, Charlie knew this created vulnerabilities.

A few years before Charlie’s passing in 2020, climate change policy put an end to that particular conversation. Few people were interested in talking about hydrocarbon infrastructure. Yet I can’t help but wonder: If Charlie were alive today, in a world facing the stark consequences of energy insecurity, what would he say? With countries like Germany firing up coal plants, rebooting nuclear and rationing hydrocarbons, it may be prudent to put the question of domestic refining capacity back on the table in Canada.

It’s unlikely that Prime Minister Justin Trudeau will be convinced to ante up for oil refining capacity in Western Canada. But is an investment in enhanced energy self-sufficiency and market diversification something that should be seriously evaluated by Alberta’s politicians? It may be more strategic than plunking down billions in oil revenues to fund a train to Banff or champion the Keystone pipeline.

Of course, it’s daunting to disrupt business as usual. For many, the priority is unplugging from hydrocarbons as soon as possible. And for corporate leaders, continuing to ship bitumen from Canada to refineries along the Gulf Coast, with the refined products sold to Americans or re-exported, will continue to be profitable while energy resources are in short supply. As Putin himself has demonstrated, the more you constrain me, the more money I make.

Dislodging the status quo will require some soul-searching. During the Second World War, people in France faced starvation; that country’s response has been to make sure that most of France’s food is provided by agricultural resources within their own country. Today, Germany and other European countries face the consequences of previous political decisions to rely on Russian hydrocarbons. These lessons are staring us all in the face.

As I said, Charlie didn’t have much patience for the political, but if he were alive today I expect he would be leaning into Alberta’s elected representatives across all parties and demanding that they do their job and think about how to invest in improving energy self-sufficiency for Canadians and ways to contribute to energy security for the world. And he wouldn’t hesitate to reproach them for any whiff of complacency.

That’s because complacency irritated Charlie. He generated so many ideas about how we could make Alberta better — in energy, health care, education — and what irritated him to no end were the people who nodded their heads in agreement and then failed to do any of the hard work required to operationalize the good idea. “They expect that their neighbours will do the heavy lifting,” Charlie would rail. Relying on Americans to buy and refine our oil — rather than investing in our own infrastructure and diversifying our markets — triggered similar responses from Charlie.